Skip to content
HomeBack To The Basics: The Educational Teachings Of John Comenius 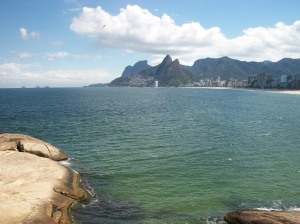 I’ve recently learned something about the theories and works of a little-known philosopher and educationalist named John Comenius (1592-1670).  He was a Czech cleric perhaps best remembered for his progressive theories on universal education.  Some exposure to his ideas made me realize just how out of focus the educational system is here in the United States.

In Comenius’s time, illiteracy was the rule in perhaps a majority of Europeans.  He spent decades traveling around Europe to promote educational reform, and to attempt to bring the art of instruction in line with modern realities.

He possessed the true scholar’s feeling for the universal Fraternity of the Mind which knows no borders:

We are all citizens of one world, and we are all of one blood.  To hate a man because he was born in another country, because he speaks a different language, or because he takes a different view of one subject or another, is a great mistake…Let us have but one end in view, the welfare of humanity; and let us put aside all selfishness in considerations of language, nationality, or religion.

These were noble sentiments, and Comenius followed them up in 1632 by one of the great works of educational reform, Didactica magna.  His major ideas were these:

1.  Education should be both accessible to all, and universal, without regard to class, gender, or nationality. 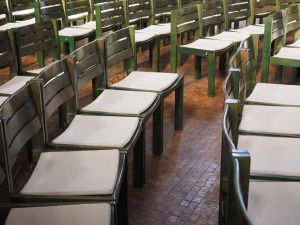 2.  The state must take an active role in the transmission of knowledge and the support of higher learning.  This role must go beyond the merely rhetorical.  It must finance the training and education of its most capable citizens.

3.  Education should emphasize learning by the senses.  That is, touching, speaking, and seeing should be emphasized over abstractions.

4.  Physical education was just as important as mental education.  A sound mind cannot exist without a sound body.  No good thoughts can come from the head of an inert weakling.

5.  Science and philosophy are critical fields of education and should be stressed.  Science has the habit of disciplining the mind, and replacing wild theories with opinions grounded in experience and observation. 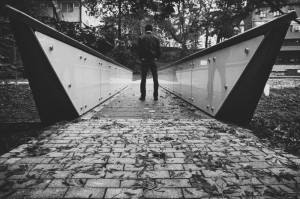 6.  Education should have as its object the improvement of character as much as the imparting of knowledge.  Education does not consist of stuffing the mind with facts; it is the slow but sure galvanizing of the body and mind into a finely tuned instrument.

7.  Foreign language instruction was an important part of educational development.

It is interesting that a man so grounded in reason and science should himself have a mystical bent.  He did accept some of the superstitions of his time, but this does not diminish his stature.  Comenius had tremendous influence in Europe and even to some extent in America.

Sadly, our modern general educational system pays little more than lip service to many of these ideals.  In the United States at least, state-funded education is rare; the student is on his own, and usually has to rely on loans.  Too much emphasis is placed on data and information, and not enough on the molding of good character.

The discipline problems observed today can be traced to the serious flaws in the educational system, where discipline and control have been replaced by “feel good” do-nothingism.  In Comenius’s view, the ultimate goal of education was to create responsible, productive citizens.

It is an ethic that we seem to have forgotten.

Read more on this and related subjects in Thirty-Seven.