In taking the measure of a man’s cultural refinement, we must examine the degree to which he is practiced in the art of hospitality.  And when I say art, I mean this in a literal sense.  Arts are not inborn; they must be studied and honed with constant use.  A culture that teaches its members how to treat guests is a confident one; it is a culture that has, to some degree at least, liberated itself from the oppressions of acquisitiveness and greed, and has embraced some aspects of the communitarian ethic.  It is also a culture that understands the value of reciprocity:  the idea that a good turn done for one today, may mean a good turn done for oneself tomorrow.

This is one of the reasons why hospitality was so prized among the Arab bedouins of old.  They understood that in a harsh environment, goodwill begets goodwill, and that the man who grants a favor today may himself need one at some point in the future.  The desert is a landscape unsuited to individualist effort, and survival hinges on the activity of tribes, families, and clans:  human courtesies have always originally evolved for some practical reason.  And yet this art seems to be in serious decline now.  Both the giver and the recipient of hospitality today appear to be unsure of themselves; they do not know quite what they should be doing.  It is either this, or they simply do not care.  The rule is not universal, of course; I have been fortunate to have entertained guests, and to have been entertained by hosts.  But the creeping rise of vulgarity in our society has not spared any of the old arts.  You see people who show up to an invited home with no concept of how to handle themselves; it never enters their minds to bring even a token gift, for example.  And when they are in the position of having to host others, they exert no effort at all to make their guests feel welcome or comfortable.

For me the cardinal rules of a guest are:  to bring some kind of gift to the host’s home (I prefer a bottle of decent wine), not to overstay one’s welcome, and not to cause offense with uncalibrated speech or actions.  For a host, my rules would be:  to put in some basic effort to clean one’s house and make it presentable, to have some kind of food or drink available, and to engage the guest in some kind of meaningful interaction.  One does not invite someone over one’s house and then abandon him on the sofa to play video games in the next room, or leap about with a dog in the back yard.  Along these lines, I remember a recent comment in James Boswell’s Tour to the Hebrides, a travel account of his and Samuel Johnson’s trek through the Scottish highlands in 1773.  Boswell astutely noted the following comment by his friend:

He [Johnson] was angry at me for proposing to carry lemons with us to [the Isle of] Skye, that he might be sure to have his lemonade.  “Sir,” said he, “I do not wish to be thought that feeble man who cannot do without any thing.  Sir, it is very bad manners to carry provisions to any man’s house, as if he could not entertain you.  To an inferior, it is oppressive; to a superior, it is insolent.”

I thought that this comment by Johnson showed a high degree of sensitivity to the feelings of others.  It is acute, and it is perceptive.  He was aware that showing up at a host’s house with a bag of lemons, as if they were some kind of indispensable medicament, would be perceived by a host as strange and irritating.  The fact that he would think in this way demonstrated he was a refined, civilized man.  Yet I can imagine that not many people today would be this courteous.  They would bring the lemons, and the host’s feelings be damned.  They would see themselves as the center of attention, and would use the lemons as the vehicle by which they could garner even more attention. 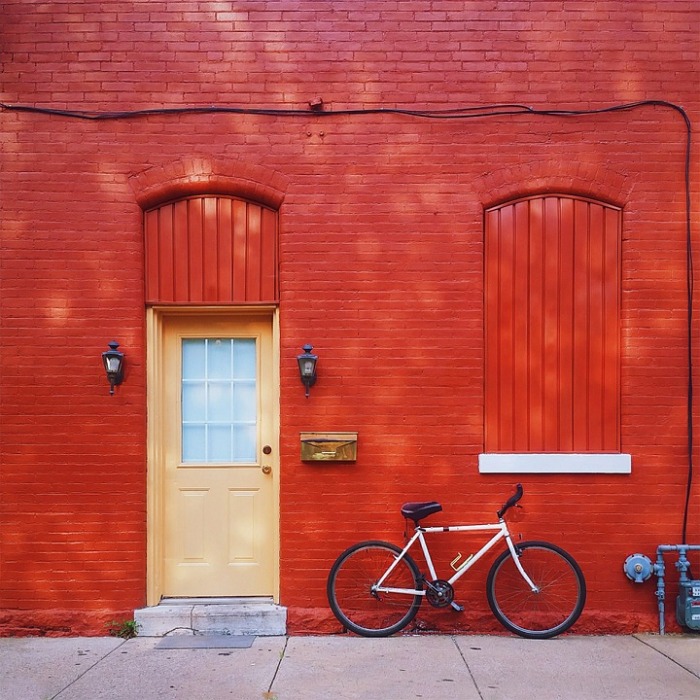 People were so much more refined in ages past.  You catch glimpses of the old ethic when you are exposed to literature.  They were both more formal, and less formal, at the same time.  The French writer François-René de Chateaubriand, when he was visiting the United States in the early 1790s, was granted an audience with George Washington.  Chateaubriand was not an important man, yet Washington readily ate dinner with him; and the record of their meeting portrays the president as a perfect host.  He is polite, but not ingratiatingly so; he is formal, yet somehow still avuncular; he is experienced and worldy, yet neither boastful nor long-winded.  It is difficult to imagine any public figure being able to strike this balance today.  Compared to our ancestors, we seem much like savages when it comes to the refined arts.

Hospitality can on occasion turn to hostility.  A good example of this can be found in the career of Hannibal, during the period of his life after the defeat at Zama.  The great Carthaginian general found himself branded an outlaw, and forced on the run, once the fortunes of war turned against him.  After the Second Punic War, he fled to King Antiochus in Syria, whom he tried to enlist in a war against the Romans.  Antiochus even made plans to land an army in Italy, but these plans came to nothing; he was routed in the end, and Hannibal had once again to take flight.  This time he stopped in Crete to seek asylum with the Gortynians; but the canny Hannibal sensed something was wrong with the behavior of his hosts. 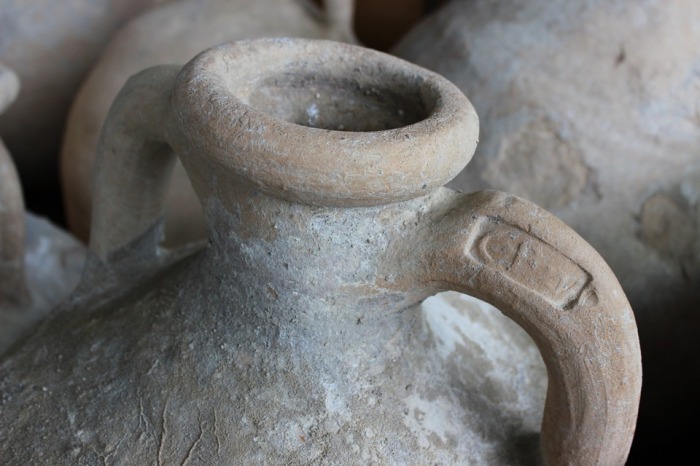 He was carrying a great deal of money with him, and news of this had leaked out.  He correctly suspected the Cretans of planning to rob or kill him.  As always, he discovered a ruse to extricate himself from this situation.  As the historian Cornelius Nepos tells the story, he got hold of several large amphorae (earthen jars), and filled them with worthless lead ingots; he then topped them off with a layer of gold and silver coin, so that upon cursory inspection the jars appeared to be filled with money.  With several prominent Cretan citizens as witnesses, he deposited these jars of “money” at the temple of Diana, which was a secured facility.  Guards were posted ast this temple, not so much to keep intruders out, but to prevent Hannibal from coming back and claiming his funds.  Now Hannibal also had a number of small hollow bronze statues with him, and these he secretly filled with his real money; he then dumped these items in the courtyard of his house.  So when he slipped away from Crete, he was able to take the apparently worthless statues with him as baggage, while abandoning the jars of lead at the temple.

The Cretans thought they had gotten the better of Hannibal when they heard he had left the island; but upon opening the amphorae, they were enraged.  So did the great Hannibal punish the greed and malice of his hosts.  Sic conservatis suis rebus, says Nepos:  so he preserved his valuables.  Not every refuge is offered for noble motives; not every host is altruistic; and not every man whose lips move in friendship harbors good intentions in his heart.  It seems to me that, if hospitality is to mean anything at all, it must be based on good faith:  no gesture that is done with a malignant heart can ever be called hospitable; and as Cicero has told us, no action can ever be called morally good that is based on expediency alone.

2 thoughts on “On Hospitality”