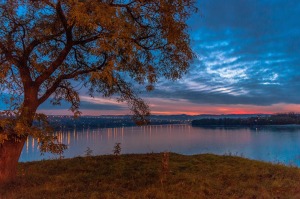 All through the fourteenth century, the Ottoman Turks had made steady territorial gains in the Balkans in pursuit of their stated purpose of bringing all Europe under the banner of the Islamic crescent.  It is not often appreciated that the Balkan Slavs bore the brunt of the task of keeping the Turks out of Europe.  This function had for centuries been the task of the Byzantine Empire, but when it began its terminal decline around 1300, the burden of damming the Turkish tide fell to the south Slavs.  It would prove to be a thankless and brutal one.