Most readers will be familiar with Edgar Allan Poe’s macabre tale The Cask of Amontillado.  It is a dark tale of revenge, in which one man deliberately intoxicates a hated enemy and then walls him up alive in a crypt.  Like most writers, Poe took his inspiration from his life experiences, and then mixed those with the creative power of his imagination.  Was The Cask of Amontillado based on an actual incident?  The answer appears to be yes, at least in part.

Poe was born in Boston but had spent his early years in Virginia.  As a young man, he had made a reputation for himself as a hell-raiser, and was a source of constant anguish for his father.  He gambled, drank, got into fights, and generally lived a dissolute life.  By 1827 he had racked up large gambling debts, had dropped out of the University of Virginia, and literally had nowhere to go.  So, after giving a false name and age to recruiters (probably to dodge creditors who might try to find him), he joined the army in May of that year under a five-year enlistment.  He was stationed at Fort Independence on Castle Island in Boston Harbor.  Military life actually agreed with Poe, as it often does to young men of ability who are looking for discipline and structure in their lives.

It was while he was at Castle Island that Poe, after reading some of the burial plaques and markers at the fort, learned of a violent episode that had occurred there many years before.  A duel had taken place between two lieutenants, Robert Massie and Gustavus Drane, on the grounds of the fort on Christmas day in 1817.  According to the story, Drane was a bragging, hateful bully who had already killed several men in duels based on trumped-up pretexts.  Drane had focused on Massie as a victim, and had accused him of cheating at cards; based on this false accusation, he “demanded immediate satisfaction.”  Massie unfortunately complied, not wanting to look like he was backing down from a fight.  Swords were named as the weapon.

Attempts at last-minute reconciliation failed.  So within the inner walls of the fort, the duel actually took place.  Massie was not able to hold his own against Drane, and was killed.  Massie had been a popular officer and his brethren mourned his loss bitterly; he was buried on the fort’s grounds with military ceremony, and a marker was erected to his memory.  According to legend, Drane vanished soon after this and was never seen again; his fellow officers had supposedly abducted him and walled him up alive in the fort. 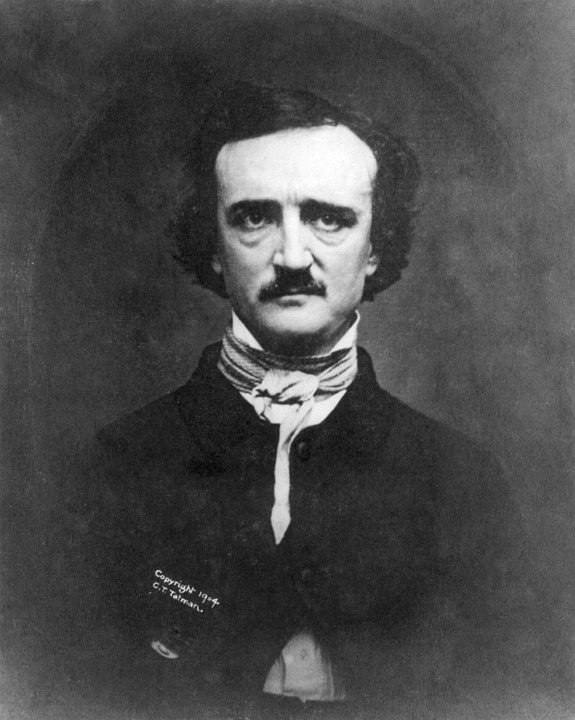 But is this story true?  No, not entirely.  Gustavus Drane did not die in 1817:  he was promoted to captain and later died in 1846.  Massie’s grave was moved several times in the many decades following his death. For many years the Massie-Drane duel on Castle Island was considered just another tall tale of Boston Harbor that may have had some grains of truth, but had been wildly exaggerated by the unfortunate credulity of the locals.

But a new twist to the old tale came to light in 1905, eighty-five years after the duel had taken place.  When Boston workmen were repairing parts of the old fort, they came across a section of the old cellar that their original diagrams showed was a small dungeon, but in reality was entirely walled off.  The blueprints of the fort simply did not match what actually existed.  Why had the dungeon been sealed up?  No one seemed to know.  The workers secured permission to explore the area further, and the wall was broken down.  It was thick with layers of brick and mortar.  Shining a light within the dank and fetid recess, the workmen made a strange discovery.  Within was a skeleton shackled to the floor of the dungeon, with ragged scraps of an ancient US army uniform still draped over its bones.

Who this was, no one could tell.  But if it was not Drane, then who was it?  Some speculated that it may have been a convict or prisoner, since the fort had once been used as a prison.  But if so, why had the person been chained to the floor and left there?  Why had not the body been removed?  And why would the dungeon cavity have been sealed up so completely?  The more one thought about it, the more it seemed that only one conclusion could be possible:  the occupant had been deliberately left there to die, with all evidence of his existence obliterated by sealing up the tomb.  There must have been some truth to the old stories Poe had been told, after all.  But after all this time, it is unlikely we will ever learn the details of how this sinister murder took place.

The skeleton was buried in the Castle Island cemetery in an unmarked grave.

Learn more about character and virtue in my bold, ground-breaking new translation of Sallust’s The Conspiracy of Catiline and The War of Jugurtha: