The Ionian philosopher Heraclitus, who flourished around 500 B.C., was even in ancient times known for his obscurity and elusiveness.  His well-deserved nickname was “The Obscure,” due to the fact that his elliptical sayings could be variously interpreted.  Yet this was no impediment to his influence; his renown was considerable, and his fame rested on the strength of one book, On Nature.  Time has not preserved it for us intact, but we do have about a hundred short fragments, and these provides us with the rudiments of his thought.

END_OF_DOCUMENT_TOKEN_TO_BE_REPLACED 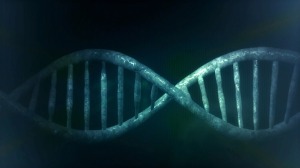 Disease epidemics are not new to the American scene.  In fact, of all the historic threats to national and local security, they are the type with which we probably have the most experience.  During the eighteenth, nineteenth, and early twentieth centuries, the United States faced and dealt with outbreaks of scarlet fever, yellow fever, cholera, smallpox, tuberculosis, malaria, and influenza.  And while the innovations of medical science were often insufficient to banish these plagues, the people handled such infections with the tools available at their disposal.  National economic life did not grind to a halt; communities were not paralyzed by fear; the press did not consciously stoke the flames of hysteria; and the political system did not descend into bickering, factionalism and recrimination.  Diseases were understood to be part of the natural order of things, to be confronted with resolution and grim determination while the rhythms of life continued to strum.

END_OF_DOCUMENT_TOKEN_TO_BE_REPLACED

I have spent the past two days in Athens seeking out some of the monuments of classic Greek art.  I have tried to see as many works of art and architecture as was reasonably possible, and thought I would here provide the impressions gained from these observations.

END_OF_DOCUMENT_TOKEN_TO_BE_REPLACED 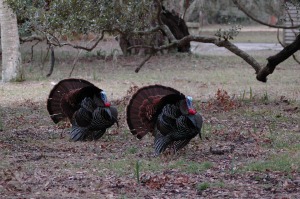 I thought I’d post a short weekend culinary tip here.  Recently I wrote about making jerked meat.  Never having tried to make jerky from turkey before, I finally did it this past week.  I was at first skeptical that the results would be encouraging, but it all worked out well.  Here are the steps and the results.  The final result was delicious and practical:  you can take the meat with you on trips, for lunches, or whatever.

END_OF_DOCUMENT_TOKEN_TO_BE_REPLACED 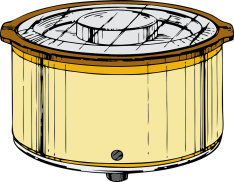 If you’re single and living alone, it’s important to know how to cook nutritious meals for yourself on a consistent basis.  Like practically everything else in today’s world, you need to learn this skill yourself: no one is going to spoon-feed you.  What I want to talk about today is an efficient cooking strategy that can optimize the time, cost, and nutritive value of your home cooking.  What I’m talking about here is the crock-pot (or slow-cooker).  Using a slow-cooker will save you a huge amount of time and money. 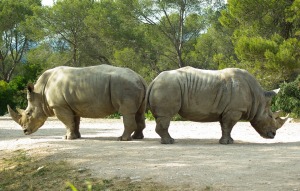 Readers may be familiar with the Seinfeld television show episode where the George Costanza character resolves to do the opposite of everything he normally does.  The idea actually has a legitimate pedigree, at least with regard to ancient medical science.

END_OF_DOCUMENT_TOKEN_TO_BE_REPLACED

I love meat, and I love bones.  And we should try to pair these two things together whenever we can.  Professional chefs will tell you that the things always taste better with the bones left in.  But due to the increasingly sanitized society we live in, we’re losing touch with the beauty and taste of bones.  I wanted to write this article in praise of bones, in the hope that you consider making them a part of your culinary rotation. 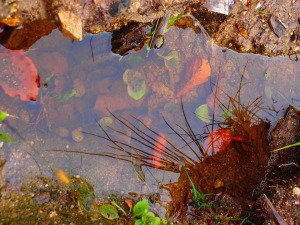 The Roman engineer and architect Marcus Vitruvius Pollio (c. 75 B.C.–c. 15 A.D.) wrote an extensive and invaluable work (De Architectura) that describes all types of topics in construction and building.  We will here describe his interesting (and somewhat amusing) method of locating water springs.  This information can be found in book VIII, ch. 1 of his treatise.

END_OF_DOCUMENT_TOKEN_TO_BE_REPLACED

Summer is a time for outdoor activity.  Many of us will find ourselves hiking, camping, or just going on long walks.  I thought this would be a good opportunity to make up a list of what I consider the most important things a hiker should have in his possession.

We read so many media stories about how we have to “accept” or “deal with” mediocrity, or even things worse than mediocrity. It has all become so routine as to pass almost without comment. But every now and then an inspiring story will get the attention that it deserves.