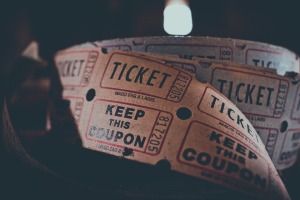 I’ve seen quite a few lately, along with some decent miniseries productions.  But here are the highlights of the movies that most caught my attention.

END_OF_DOCUMENT_TOKEN_TO_BE_REPLACED

This is an Israeli animated film about the remembrances of veterans of the so-called “First Lebanon War” of the 1980s.  For those who don’t know or don’t remember, Israel invaded Lebanon in 1982.  The reasons for this are outside the scope of this review, but we can rudely summarize them by pointing to two objectives:  (1) installing a client regime in Beirut, and (2) destroying the PLO as an organization.  At that time, the PLO had basically formed a state-within-a-state in south Lebanon.