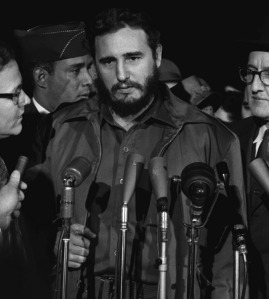 He was from youth a strong-willed and charismatic man, certain of the correctness of his ideas and the importance of his mission. It is probably true that in the beginning he genuinely wanted the best for his country, and he was possessed of a burning desire to right the wrongs he saw all around him. Cuba under his predecessors was little more than a huge plantation, exploited at will by corrupt elites and foreign powers.  His certitude gave him a charisma which the credulity of the commons mistook for leadership.