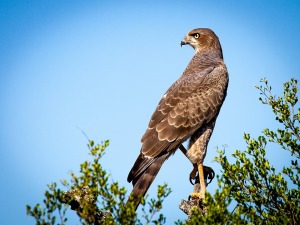 The Arab military commander Al Muhallab Ibn Abi Sufra (المهلّب بن أبي صفرة الأزدي) was born around A.D. 632, but not much is known of his early life beyond anecdotes.  His biographer Ibn Khallikan tells us on good authority that “His surnames Al-Azdi, Al-Ataki, [and] Al-Basri indicate that he descended from Al-Atik, member of the tribe of Al-Azd, and that he was a native of Basra.”  We are also told that he was distinguished for his generosity and graciousness.  His military prowess was beyond question; he defended the city of Basra so effectively from its enemies that some took to calling the city “The Basra of Al-Muhallab.”