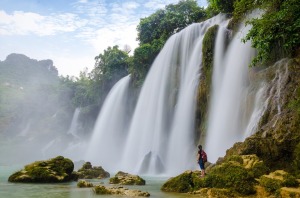 The Athenian statesman and lawgiver Solon is said to have enacted an unusual law in 594 B.C.  The essence of the law was that, in times of civil conflict or crisis, every citizen had to take one side or another.  Neutrality was not an option; one could not “sit on the sidelines” and wait things out.  Anyone doing so would run the risk of being declared an outlaw (atimos), and might have his property confiscated.

END_OF_DOCUMENT_TOKEN_TO_BE_REPLACED 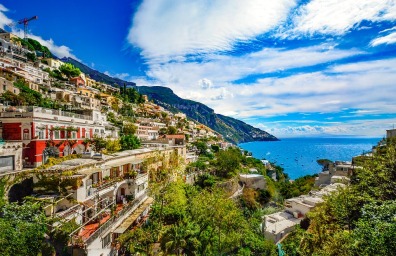 The historian Herodotus (I.30) relates an anecdote involving a conversation between the Lydian king Croesus and the Athenian statesman Solon.  Solon once found himself as a guest at Croesus’s court.  The king knew that Solon was renowned for his wise judgment and careful consideration of life’s important questions.  So he could not resist asking the Athenian a question that was troubling him.  The question he asked him was this:  “Who, Solon, was the happiest man you have ever seen?”  It was expected for royal visitors to tell the king what he wanted to hear, of course.  Croesus was expecting some words of flattery from Solon to reassure himself that he was living a meaningful life.