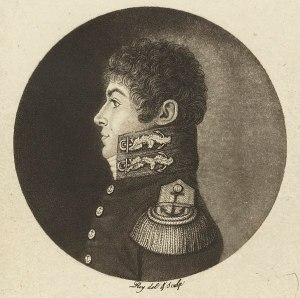 Those who perform great deeds are guided by inner lights whose intensity never wanes.  Perhaps the most significant French maritime expedition of the nineteenth century was that of naval commander Louis Claude de Saulces de Freycinet (1779—1841).  Its chief aim, according to novelist Jules Verne, was  “to survey the shape of the land in the southern hemisphere, and to make observations in terrestrial magnetism, without, at the same time, omitting to give attention to all natural phenomena, and to the manners, customs, and languages of indigenous races.”  In an epic voyage that lasted over three years, he and the crew of the corvette Uranie covered a vast portion of the earth’s surface; and he was the first explorer to chart the precise contours of the Australian continent.