The historian Ammianus, in describing the brief career of the usurper Procopius (326–366 A.D.), comments on the moral corruption inevitably caused by the abuse of power and privilege.  It will have a familiar ring to those accustomed to the practices of contemporary politics:

For in the midst of weapons of war and the call of the military trumpeteer, equality of condition makes dangers seem less burdensome.  The power of martial virtue either obliterates what it confronts, or ennobles it; and death, if it results, is occasion for no feeling of shame.  It causes an end to life but also an end to suffering.  But when laws and regulations are perverted for impious schemes; when sitting judges hypocritically mouth the sentiments of Cato and Cassius while at the same time everything plays out according to the dictates of those who hold real power, and on whose whim are decided current questions of life and death; then the result is abrupt and mortal catastrophe.  [Res Gestae XXVI.10.9]

The historian is reminding us that a state of war can lighten the burdens of danger, as it may promote a sense of solidarity born of shared hardships.  But when a nation’s laws and rules are abused by those in power for their own pernicious ends and “impious schemes,” and when judges pretend to be fair and just while serving the interests of power at the expense of justice and fairness, then the ultimate result will be total disaster.  The reader will remember this theme from Sallust, also:  moral corruption, hubris, and the perversion of institutions inevitably have consequences.  And while the day of reckoning may be postponed again and again through whatever artifice may prove useful, there can be little doubt that a day of reckoning will certainly come.

The personality of the emperor Valentinian I (321–375 A.D.) is similarly illustrative.  Ammianus describes him as a cruel and arbitrary man from the early years of his reign.  As much as he tried to keep his malevolence under control, it would bubble to the surface no matter how hard he tried to restrain it.  It was almost as if he was poisoned by anger:

Knowledgeable men define this anger to be a continuous, sometimes permanent, ulcer of the mind.  They say it arises from a kind of defect in the mind, and say that the sickly are more prone to anger than the healthy, women than men, the elderly than the young, and the miserable than the lucky.

To illustrate the importance of a ruler’s avoiding extremes, Ammianus cites the example of the old Persian king Artaxerxes.  He had an “innate even-temperedness” that corrected many of the harsh practices of his era.  Instead of cutting off the heads of the convicted, he would often just cut off their turbans; and in lieu of cutting off their ears, he would often just snip off the threads dangling from their turbans.  This moderation and mildness earned him the respect of most of his subjects.  But Valentinian was cut from a different cloth; he did not respect this sort of ethic.  There is a great saying of Cicero that Ammianus quotes on this subject; and it is wonderful for us that he does so, for the quote is not found in any of Cicero’s extant writings:

Having great power to save someone else has brought honor to many; but to have had too little power to destroy someone, has never for anyone been a cause for blame.

And as time went on, Valentinian became more and more avaricious, more cruel, and more contemptuous of the rights of others.  When his military campaign against the Parthians came to nothing, he found his treasury depleted.  But instead of falling on the rich plutocrats who had profited from the war (as had the emperor Aurelian), Valentinian chose to resort to more and more cruelties.  Restraint was not a word in his lexicon.  Ammianus tells us that this corrupt emperor was completely unlike the Greek leader Themistocles, who refused to pick up a golden bracelet lying in plain view after touring a battlefield, knowing that it was not right that a leader should appear greedy for wealth.  On seeing the ornament lying on the ground, he said to an attendant, “You may pick this up, since you are not Themistocles.” 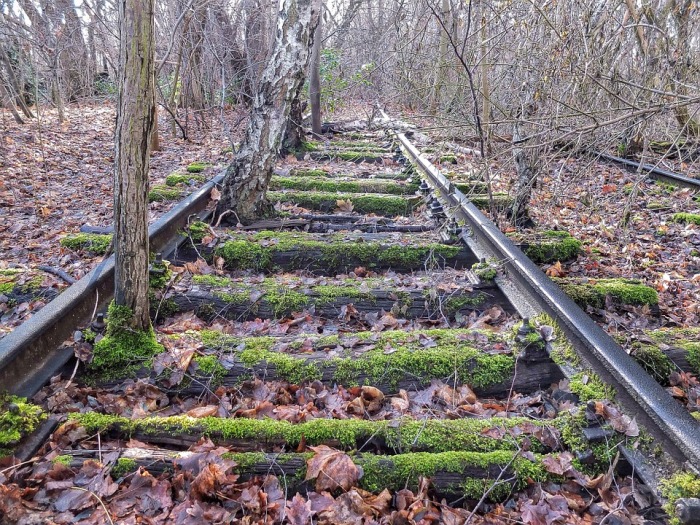 He loved to ridicule cowards; and yet “he would turn pale when confronted with inconsequential frights.” When confronted with proof that judges and officials he had appointed were unworthy of their offices, Valentinian would continue to protect and promote them.  His first impulse was always to denounce, to punish, or to criticize; he was a man tormented by deep insecurities, who thought he could banish them by projecting them on to everyone else.

Worse still, he did not know how to show compassion for the sufferings of others.  Those who had been stricken by misfortune could expect no relief from an audience with him; he would send them away with platitudes at best, or punishment at worst.  He had no knowledge or understanding of this idea:

The ultimate purpose of a just authority–as the wise men teach us–is meant to be the usefulness and health of those who are ruled by it.

These were the negative character traits of the emperor Valentinian.  Why do some leaders behave this way?  The answer is that they do not know any other way to behave.  They are immune to the lessons of history, the advice of others, or the commandments of right conduct.  I think this quote by Ammianus best sums up this kind of mentality:

It is not possible to fix the moral deviance of those who consider the things they most want to do to be the greatest virtues.

Human nature is constant; character types and personalities have changed with glacial slowness down the centuries.  If we encounter such men in the pages of history, we will be that much better prepared and equipped to deal with them in our own lives.

More on this theme can be found in Sallust: