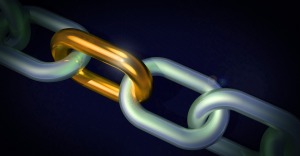 The British invasion of the Dardanelles in 1915 is a text-book example of how wishful thinking and imagination can override sound judgment and careful planning.  The idea of knocking Turkey out of the war with an amphibious landing at Gallipoli, followed by a march on Istanbul, was in principle strategically sound; but as a practical matter, the British simply lacked the tools and leadership for the job.

Modern amphibious landing tactics had yet to be developed.  The British had no proper landing craft, and were forced to rely on exposed wooden boats; they had no armor (tanks); they had no air support; they had inadequate naval gunfire support; with no frogmen teams, they had not done proper hydrographic surveys of the landing zone; they had not studied the strength of the currents near the beaches; and worst of all, they had dramatically underestimated the resolve of their enemy.  The early Ottoman campaigns in the Sinai and the Caucasus had been utter disasters, and had convinced the Entente powers that Turkey would quickly fold when attacked directly.  In this, they turned out to be very much mistaken. 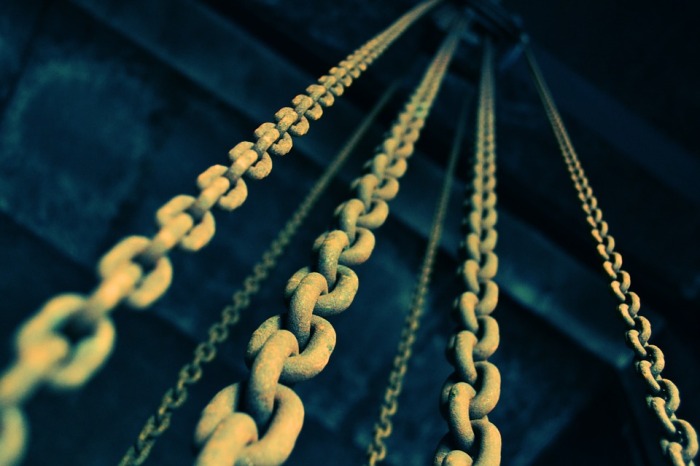 The primary advocates of the Gallipoli campaign were Lord Kitchener and Winston Churchill.  While personally brave, these men knew nothing of amphibious landings; their experiences in war had been limited to colonial adventures and the Boer War.  It was the Japanese Army in the 1930s that would make great strides in developing amphibious landing tactics; the famous “Higgins boat” landing craft was modeled on Japanese designs observed by US Marine general Victor Krulak in military engagements in China before the Second World War.  Without air support, naval gunfire, or armor, the invasion force was guaranteed to become bottled up on the Turkish beaches, and exposed to unrelenting fire until it was withdrawn.  The British did not even have the element of surprise, as was used in Inchon in 1950 or during D-Day in 1944.

Modern concepts of combined arms had not yet emerged.  They separated naval and infantry operations, instead of using them in unison to generate maximum force and momentum.  Experience has shown that the only way to make an amphibious landing succeed is to hit the beaches with overwhelming force, and then immediately move forward without stopping for any reason.  This never happened at Gallipoli.  They first tried to force the Dardanelles using a naval attack; when this failed, the Turks were alerted to the inevitability of a landing somewhere along the coast.  And they were prepared for the invaders.

For the Entente powers, the invasion had the aspect of an adventure; but for the Turks, it was a matter of survival.  The difference in priorities is evident from the words of Col. Mustapha Kemal—a commander at Gallipoli who would later go on to become the founding president of the Turkish republic—who told his men:

I don’t order you to attack, I order you to die.  In the time which passes until we die other troops and commanders can take our places.

Let us now take our leave of these technical matters, and direct our attention to the role of Fortune in human affairs.  The following story appears in Eugene Rogan’s Fall of the Ottomans.  It reinforces an idea I have long subscribed to, which is that the fates of men are linked by the Chain of Fortune.

Private Robert Eardley was serving at Gallipoli with the Lancashire Fusiliers.  In August 1915 his unit conducted an attack on Turkish lines near the Krithia road; he survived the attack and managed to reach the Ottoman trenches relatively unscathed.  Leaping into the enemy trench, he saw a British soldier with bayonet fixed standing over a fallen, wounded Turk.  The soldier was hot with the heat of battle, and wanted to plunge his bayonet into the man.  “Here, you get out of my way,” he told Eardley.  “He has killed my mate and I am going to stick him.”  Eardley, feeling pity for the fallen foe, was persistent.  He managed to talk his comrade out of killing the wounded man.  He said:  “Put yourself in his place, chum.  One never knows…Don’t do it.  That’s a good fellow.”  The soldier eventually accepted this argument and relented, storming off with a scowl.  Eardley remained with the wounded Turk in the trench.

The two of them could not speak each other’s language, but they did manage to communicate in a primitive way.  Eardley dressed the enemy’s head wound, gave him some water and tobacco, and propped him up in the trench with his coat.  “I could see by his eyes that he appreciated the kindness,” he would later write. 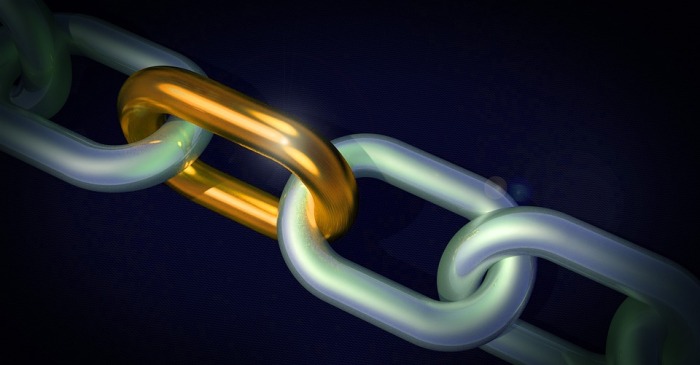 Soon afterward, however, the tides of battle had turned.  An Ottoman counterattack drove the British back to their original lines.  Eardley was left to cover the retreat, but was captured by Turkish infantry as they retook the trench.  As he looked over the parapet of the trench, he was pierced by the fixed bayonet of an attacking Turk.  He wrote:  “I felt a sharp piercing sensation—a burning feeling at the back of my left shoulder.  I knew I had got the bayonet…I distinctly felt the thrust and drawing out.” He passed out from loss of blood as dozens of Turks overran his position.  When Eardley regained consciousness, he found himself surrounded by enemy soldiers with fixed bayonets, their eyes ablaze with hate.

They began to lower their bayonets and move steadily toward him.  He was sure that he had come to the end of the road.  Then, suddenly, he heard a voice crying out from among the enemy gathered before him.  A Turkish man with a bandaged head, jabbering unceasingly in his native language, leaped between Eardley and the rest of the soldiers.  Although he was still weak, he wrapped his arms around Eardley, covering him with his body, while gesticulating wildly with his comrades.  In his dazed state, Eardley finally realized:  this was the same man whose life he had saved in the first attack.

A Turkish noncommissioned officer finally arrived on the scene, and the wounded Turk explained the situation to him.  Eardley could not understand what was being said, but it was clear that the Turk he had saved was now trying to save his life.  After a few minutes of discussion, the noncommissioned officer said to Eardley in broken English:  “English, get up.  No one will harm you.  You would have died if only for this soldier.  You gave him water, you gave him smoke, and you stop bleed.  You very good Englishman.”  He then patted Eardley on the back.

As he was being led away into captivity, Eardley shook hands with his savior, with whom he could not communicate.  But all that needed to be said was said with their eyes, and with their physical touch.  “I shook hands with this Turk (and would give all I possessed to see this man again).  As our hands clasped, I could see he understood, for he lifted his eyes and called ‘Allah’ and then kissed me.  I can feel this kiss even now on my cheek as if it was branded there or was part of my blood.”  The two men parted, and never saw each other again.

In such ways, and through such fortuitous interventions, are the fates of men linked by the all-powerful Chain of Fortune.  It links all human affairs with its own unfathomable logic, which we dare not disregard.

It's not the equipment. It's the will and the persistence.