In the first book of the Panchatantra (the classic Sanskrit collection of moral fables), the writer, Vishnu Sarma, mentions “five evils” that can befall an individual or a state:  absence or dearth; rebellion; addiction; calamities; and tactical inversions.  Each of these is explained in the following way.

END_OF_DOCUMENT_TOKEN_TO_BE_REPLACED 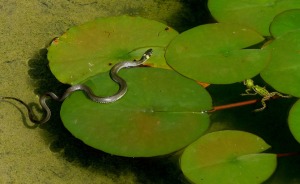 We have previously discussed the Book of Kalila and Dimna in these pages.  Its source material can be traced to the Indian classic The Panchatantra of Vishnu Sarma.  And it is from this book that the following fable originates.

END_OF_DOCUMENT_TOKEN_TO_BE_REPLACED

The classic book Kalila and Dimna

is one of the treasures of world literature. What is its timeless appeal?

What themes does it deal with, and what lessons does it teach us?

END_OF_DOCUMENT_TOKEN_TO_BE_REPLACED 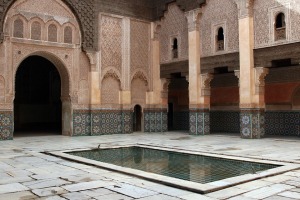 Some books are so good that they become adopted by cultures outside their place of origin.  Such a book is the collection of stories and fables that has found a home in India, Iran, the Arab world, and in Europe.  The book is known by many names in all of these cultures, and various version of it exist, just as we find in Aesop’s Fables or the tales of the Thousand and One Nights.

It is known most commonly in India as the Panchatantra, in Iran as the Kalīleh o Demneh, and in the Arabic-speaking world as كليلة ودمنة (Kalila wa Dimna

).  In Europe the book generally is known either by its Arabic title or by the generic Fables of Bidpai.