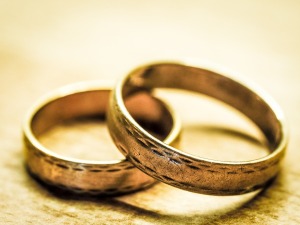 An interesting fable is found in one of the published lectures of the late historian J.B. Bury.  Some investigation into its lineage shows that it is of very old date, and has appeared in various literary sources.  One was Boccaccio’s Decameron; another was the medieval chronicle Gesta Romanorum; and yet another was from Lessing’s drama Nathan der Weise.  In most essentials, the stories agree with each other, and I will reproduce it here.

The Moslem ruler Saladin desired to extort a sum of money from a wealthy Jew named Melchizedek, who also had a reputation for being very wise.  Saladin had been waging wars for many years and was eager to find new sources of loans.  Saladin was crafty, and devised a stratagem to trap Melchizedek.  He said to him the following:  “You are known to be a patient and honorable man.  Let me ask you the following question.”  Melchizedek immediately became uneasy; trying to offer advice to absolute rulers like Saladin was always a risky proposition.  But he heard the sultan out.

“Of the three major religions–Christianity, Judaism, and Islam–which one do you believe is the most true?”  Startled by this impossible-to-answer trap, the wise man thought for a moment.  He then offered this response.

“Excellency, your question reminds me of a situation I once heard about in these regions.  There was a wealthy old man who had in his possession a gold ring of great value.

“In his will, the old man stated that whichever of his sons was in possession of this ring upon the old man’s death would be able to inherit his estate.  He gave the ring to one of his sons.  And in this way the ring was passed down from one generation to another.

“But the ring eventually came to be owned by a man who had three sons whom he each loved equally.  He could not decide which son to give the ring to.  So he told each one of them privately that he would give him the ring.  Then he went to a jewelry maker and had two duplicate ring made of the original ring.   The duplicates were exact copies of the original.  The rings were eventually presented to each son. 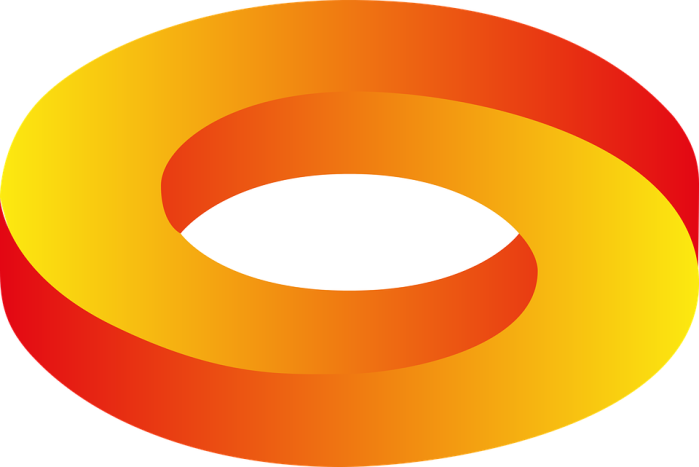 “When the man died, each of the sons claimed title to the father’s estate.  Each one of them had a ring to prove their title.  But no one could tell which one was genuine, and which one was not.  All three of them sued each other, and the suit is still ongoing.  So it is with the three religions, excellency.  No one can say for certain who has the monopoly on the truth.  God grants us knowledge, and this same knowledge is revealed in different ways to different people.”

Saladin was greatly pleased by this subtle and sophisticated answer, and became close personal friends with Melchizedek.  He received his loan, which he paid back promptly with interest.  The point of the parable is to emphasize the need for tolerance among different points of view.  No one can claim absolute infallibility in most things, or even in many things.  The forward movement of knowledge–and therefore of civilization–is dependent on the conflict among competing ideas.  When this competition of ideas ceases, the waters of knowledge run dry, or are diverted into pools that become stagnant and fetid. 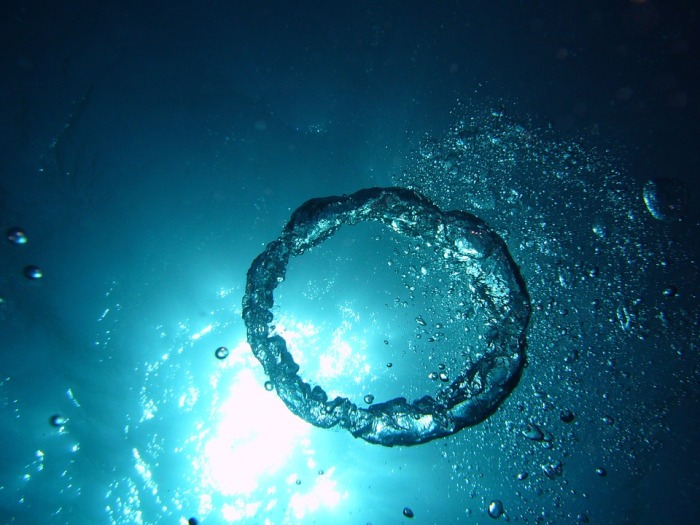 Any orthodoxy which demands that we prostrate our intellects unquestioningly before it, and deliberately seeks to suppress, shame, or marginalize competing views, is unworthy of our respect.  It should, on the contrary, be attacked that much more vigorously.  Experience has shown that coercion of opinion is a disastrous road for any society to take.  Man’s natural mental laziness, and fear of things that are new and different, will mean that those who advance new ideas will be treated at first with scorn and contempt, sometimes even worse.

Freedom of thought is not achieved by accident.  It is not arrived at through wishful thinking.  It must be won through the advancing of competing and offensive viewpoints.  Those viewpoints that seem to the lazy mind to be most objectionable are often the most necessary for the forward progress of knowledge and social health.

One thought on “The Three Rings”