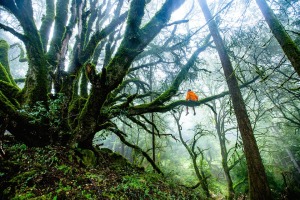 The Renaissance literary figure Petrarch met his fame and success with ambivalence.  On the one hand it was the fulfillment of what he had worked for, but on the other, it left him with deep feelings of unease.  These feelings eventually ripened into outright contempt for those who could not understand the origin of his malaise.

These kinds of feelings are common among many driven, goal-oriented people.  To help himself cope with his depression, Petrarch wrote an intensely personal dialogue called The Secret Conflict of My Thoughts (De secreto conflictu curarum mearum).   Probably never intended for publication, it is set in the form of an imaginary dialogue between one “Franciscus” (certainly the author himself) and a historical figure he greatly admired, St. Augustine.

The dialogue, in three books, is a catalogue of his worries and cares.  It must have been therapeutic for him to set down on paper the thoughts on life and career that so oppressed his mind.  He says in the book’s introduction:

You are my Secret Book, and this is what I will call you; and when I am preoccupied with higher things, just as you recall whatever has been said secretly, so you will remind me of it privately.[1]

In Petrarch’s time, depression was considered a sickness of the mind (which, in a way, it is).  The Latin word for it was accidia, which can be rendered as “anguish”; another term used for it was aegritudo animi (sickness of the soul).  In book II of the dialogue, Petrarch and his conversation partner St. Augustine probe to find the source and solution to the depression:

Augustine:  A deadly sickness of the mind has taken hold of you, which the moderns call “accidia” and the ancients called “mental sickness.”

Franciscus:  I am in horror at the very name of this sickness.

Augustine:  No doubt, as you have been stricken by this disease for a long time. 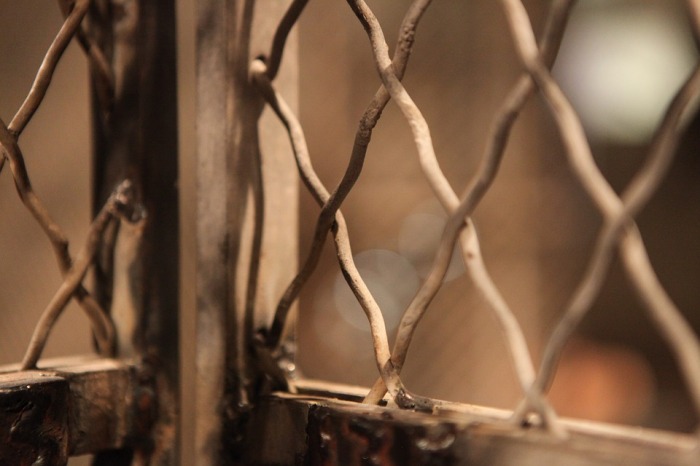 Augustine presses him to say why he is depressed.  Is it the loss of physical goods, some sort of physical pain, or is it bad luck?  When Franciscus gives evasive answers, he is pressed still further.  The best answer that he can seem to give is that he feels overwhelmed by events and “threats” that he feels are surrounding him.  Petrarch dramatically illustrates what he means:

It is as if I were enclosed on all sides by innumerable enemies, for which there is no way to flee, and no hope of mercy or solace; everything swarming over me, the siege-engines surrounding me, and the infiltration tunnels dug under the earth; the towers are vibrating, the siege-ladders are standing against the walls, ramps are leaning against the walls, and fire rising through the floor…[2]

Few authors have described the dread caused by depression so vividly as Petrarch does here.  Finally, the source of Franciscus’s depression seems to be identified: he is not happy with his lot in life.

But Augustine puts things in perspective for us.  What makes us depressed, he says, is our tendency to focus on ourselves and then to compare what we have to what others have.  Such bean-counting sets us up for feelings of misery, because not everyone can be on top.  So when we do not get what we want, we become resentful.  What makes men so foolish, Augustine continues, is the fact that we do not appreciate just how miserable the men on top are themselves! 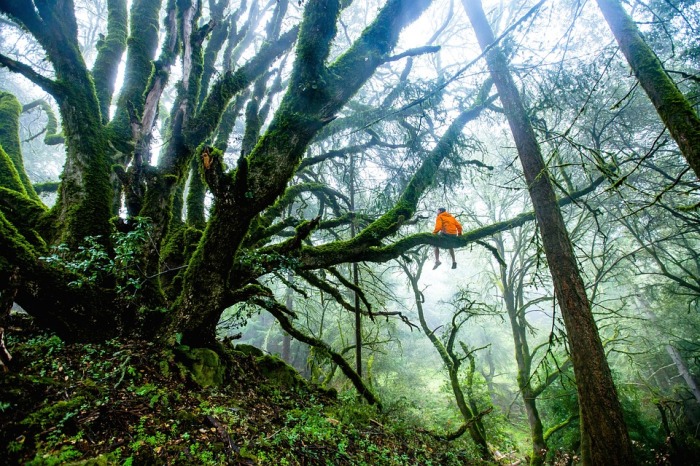 If we really knew what great fame and fortune entailed, we would not desire it, he says.  Instead, we should follow the advice of Seneca, when he says that when we obsess about how many people are “ahead” of us, we should be mindful of how many of them are also “behind” us.  To be truly grateful for what we have, we should consider all those who are less fortunate than we are.  The best strategy for us would be to:

Which means, “Set a limit for yourself, which you can’t cross even if you want to.”  Once we recognize that our desires and longings tend to increase without limit, the only sensible thing to do is to impose strict limits on what we want or need, and then hold ourselves to those boundaries.  Left unchecked, the desires tend to spiral out of control, dragging us this way and that, and causing us misery.

But Augustine gives him even more food for thought.  Can any man hope to live a life free from anxiety?  Who can totally claim to be “living for themselves”?  Not many.  All of us are enmeshed in obligations to various things and to various people.  It is often sadly true, as Lucan tells us, that “the human race lives for only a few.”[4]  Instead of stressing about things over which we have no control, we would do better by being angry at our own lack of wisdom.  This is what we should be focusing on.

The study of wisdom, says Augustine, is the one and only thing that can make us truly wealthy and free.

To learn more about how to overcome malaise and achieve your ultimate goals, read Pathways: