Skip to content
HomeOn The Forgetting Of Offenses And Insults 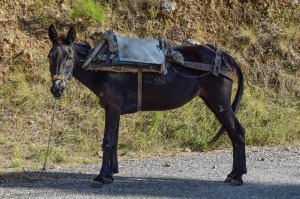 It is a good thing for us to cultivate our aggressive spirit.  Life requires participation, and participation demands endurance and adrenaline; and he who enters battle with a spirit of meek submissiveness is likely to get precisely what he asks for.  All this is true.  Yet the patient endurance of the pack-mule may be just as valuable as the explosive fury of the panther:  the former triumphs by being able to endure, while the latter may find itself fatally exhausted once its initial burst of energy is spent.  Life more often demands the ability to absorb punishment than the ability to deliver it to others.

Central to this idea of endurance is our ability to cultivate a thick skin.  We are daily surrounded by distractions, nonsense, foolishness, and stupidity.  We will find ourselves attacked, harried, and harassed by knaves and ankle-biters of all shapes and sizes.  The attention-seeking culture in which we live guarantees us a steady stream of such exposure and treatment.  This we cannot change; but we can change our own reactions to it.  It seems to me–or at least it has been true in my own life–that it is vitally important to cultivate an ability to “let things go” that are not important in the larger scheme of things.  We have to learn to distinguish what is important, from what is not important.  Slights and insults will generate the fires of outrage:  but we have to learn to distinguish the battles that matter from the battles that do not.  This takes time, experience, and the cultivation of greatness of soul (magnitudo animi), about which I have spoken at length in the past, especially in On Duties.

Not every outrage can be rectified.  Not every injustice can be righted.  To spend our short lives fussing about and stressing over every single wrong will leave us with no life at all.  No man ever gained from protracted litigation; and no nation ever benefited from protracted war:  and these words are coming from someone who has been both an attorney and a military man.  In the vast majority of situations, the sooner a conflict is settled, the better.  This is so even if it leaves both sides feeling not quite whole.  In fact, it is my experience that the ideal settlement is the one that leaves both sides slightly dissatisfied.

Each would not have gotten everything it wanted, and this is a measure of justice.  The pack-mule is wise in the ways of endurance and self-preservation.  He will absorb a measure of punishment, and will never act out of malice.  He knows when to put his head down, and move on.  He is wise in his conservation of energy:  he will not waste his time and energy on things that give him diminishing returns. 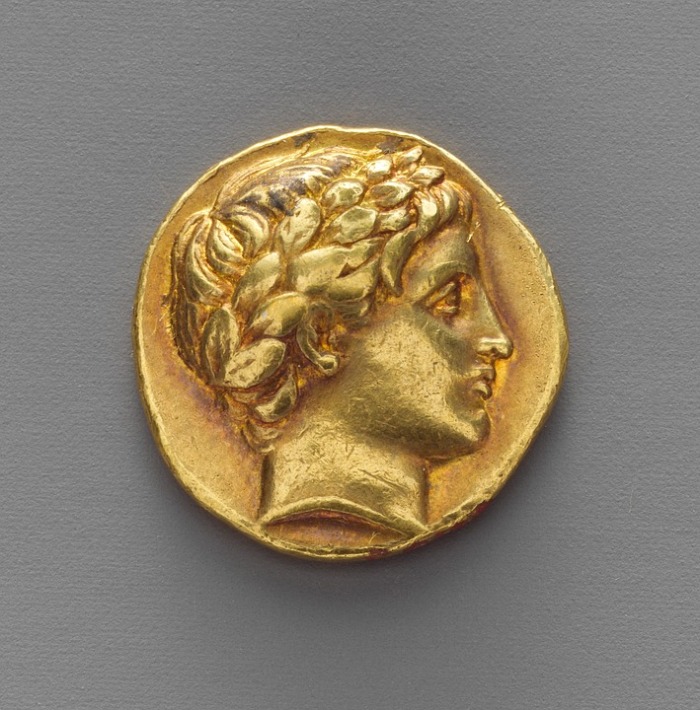 Consider some examples of this principle.  King Pyrrhus of Epirus (318 B.C.–272 B.C.) was known for his skilled generalship and competent administration.  He was also wise in the ways of men, knowing how to distinguish what was important from what was not.  The Roman author Valerius Maximus tells us (in V.1 of his Memorable Doings and Sayings) an anecdote about the king that reveals this quality of forbearance.

Pyrrhus once heard that some officials in the city of Tarentum (in southern Italy) had spoken evilly about him at some banquet.  So he summoned a few of these people and asked them to account for their behavior.  He asked them if they really had said what he had heard they had said.  There was a long pause; no one wanted to respond to the king, fearing what his reaction might be.  Finally, one of them spoke out (who had more honesty than prudence!).  He said:

If our wine had not run out, the things that were reported to you would have been trifles and jokes, compared to what we would have said about you.

Pyrrhus, upon hearing this, burst into laughter.  So did everyone else, and all was forgiven.  He had shown himself able to tolerate harmless criticism.  By such magnitudo animi (greatness of soul), he was thereafter able to win over the people of Tarentum completely.  They began to “thank him when sober and pray for him when drunk.”

Another example of this kind of warm humanity is found in an anecdote (also told by Valerius Maximus in V.1) about the Athenian tyrant Pisistratus.  He was said to have a very beautiful daughter and on occasion walked her about the city.  A passionate young man once strode up to his daughter and, overcome by emotion, attempted to kiss her.  Pisistratus’s wife was not amused; she urged the tyrant to have the young man executed for his impudence.  He smiled and said,

If we shall execute those who love us, what shall we do with those who hate us?

And these surely must be counted wise words.  It is this spirit of forbearance, this ability to let things go, that we have lost today in our culture.  We now love to be offended at every imagined or real insult; we spin spider-webs of conspiratorial intentions on the part of our opponents, and feel the need to announce our grievances to the universe.  It seems to me that there is a certain cruelty, a true lack of humanity, in this kind of mentality. 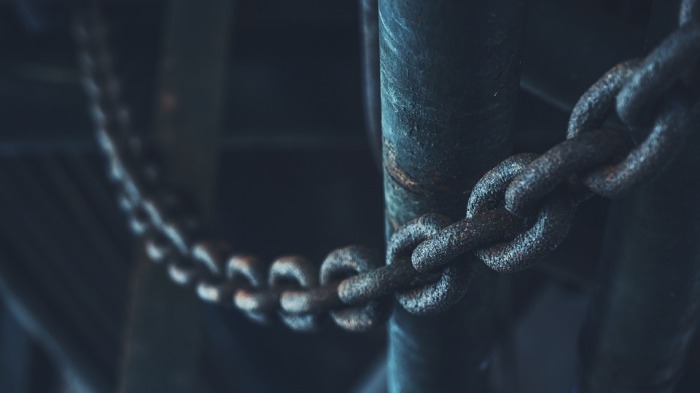 In this same spirit another story about Pisistratus is told by Valerius.   The tyrant was once dining with family and friends.  Present was a man named Thrasippus; intoxicated and agitated, he began to berate the Athenian leader to the shock of the others present.  Pisistratus took the abuse in stride, and did not respond in kind.  Thrasippus eventually stopped, but later on tried to leave the banquet.  Pisistratus saw this and tried to stop him, thinking that the man was embarrassed by what happened and wanted to leave.  Thrasippus then spat in Pisistratus’s face, to the horror of those who witnessed the scene.  The tyrant’s sons wanted to retaliate, but he told them to stand down.  The next day, once the effects of the wine had worn off and he realized what he had done, Thrasippus was overcome by a desire to kill himself.  But Pisistratus visited him in person, assuring him that all was forgiven.  In this way he displayed his greatness of soul.

In life we will always be able to find something to be outraged about, if we look hard enough.  We will always be able to feel rage and hurt, if we poke around in the right places.  But learning the art of “letting things go” gives us freedom.  It allows us to be liberated from the chains of emotion.  There are times when one must do something, and when one must do nothing.  One does not need to right every wrong, or iron every rumple in our garments; let us learn the wisdom of living with rumpled garments every now and then.  We may just find it to be a liberating feeling.

Read more about greatness of soul in my annotated translation of On Duties, the most explanatory available:

12 thoughts on “On The Forgetting Of Offenses And Insults”