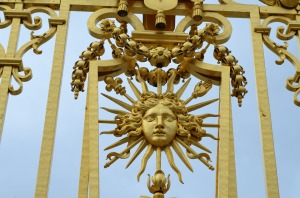 When a writer composes his or her memoirs while in prison awaiting execution, we owe it to ourselves to consider what they have to say.  It may be a cliché that the prospect of death focuses the memory and concentration, but it is a cliché that is powerfully true.  In Chapter 5 of Thirty-Seven, I discussed the fate of Boethius, who wrote his Consolation of Philosophy while languishing in a dungeon (and awaiting execution) for a crime he did not commit.  I recently heard of another last testament written during captivity:  the poignant memoirs of Jeanne Manon Roland (1754–1793), known to history simply as Madame Roland.

It is not a name that most readers are likely to be familiar with.  She was a political figure who, together with her husband Jean-Marie Roland de la Platiere, played a minor role in the turbulent factional politics of the French Revolution.  She was a supporter of the Revolution, but also a moderate and in some ways a traditionalist.  But as the fires of fanaticism consumed Paris in the early 1790s, moderates often found themselves on the receiving end of suspicions, calumnies, and hostility.  As she so aptly said later,

On the throne today; tomorrow in irons.  That is the common lot of the virtuous in time of revolution.  When the people first rise up against oppression, wise men who have shown them the way and helped them to recover their rights come to power.  But they do not stay there long.  More ambitious characters soon emerge, flatter and delude the people and turn them against their true defenders.

She was born Marie-Jeanne Phlippon in Paris to a family of sufficient resources to provide for her education, something that was not common for women in those days.  She showed an early aptitude for history and philosophy, consuming volumes by Plutarch, Voltaire, Montesquieu, and a number of authors from the classical canon.  These gave her a humanistic outlook on life and an appreciation for the role of character and moral duties in history.  In 1780 she married Jean-Marie Roland de la Platiere; he was twenty years older than she, but the match was apparently a successful one.  When the revolution burst forth in 1789, she and her husband first joined the radical Jacobin faction, but then, displeased with its excesses, moved to the more moderate Girondist party.

Her outspokenness and influence over her husband did not endear her to the radicals.  As the terror mounted, and arrests and executions became the order of the day, she along with many other would be swept away by the tides of hysteria.  In June 1793 she was arrested for “treason” and thrown in jail; and there, writing on seven hundred small sheets of paper, she penned her biography for posterity. 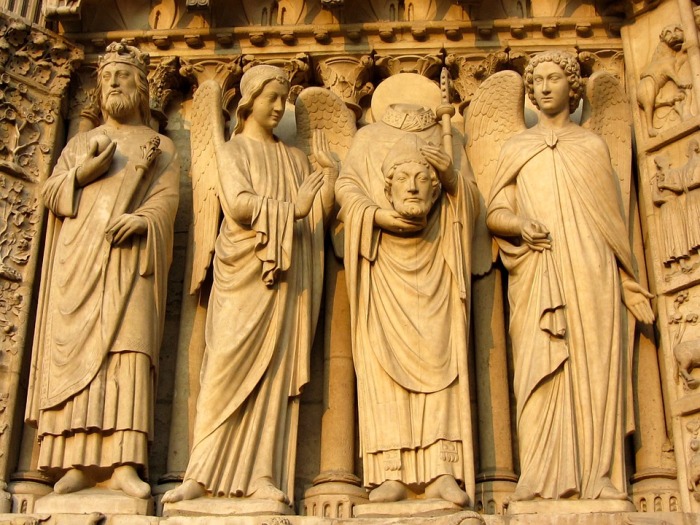 We must not expect a perfectly polished literary production here.  Rarely has a book been composed under more unfavorable circumstances.  But it remains a fascinating window into a mind of a soul that was at once vain, proud, combative, idealistic, generous, and brave.  Only Rousseau exceeds her in honesty and blunt revelation; her account of her early life will surprise readers even today by its startling unwillingness to hold anything back.  An early anecdote gives us an idea of her character:

One day I was a little unwell, and there was talk of medicine.  They brought the mixture and I put it to my lips, but the smell disgusted me and I pushed it away.  My mother tried to overcome my repugnance and I wanted to obey her; I really tried, but every time the stuff was put under my nose my sense revolted and I turned away my head…At this point my father came in.  He became angry and whipped me, attributing my refusal to obstinacy…All of a sudden–and I can feel it as I write, all these years later– a change of attitude took place inside me, a new strength flowed through my veins.  My tears stopped abruptly and in a sudden calm all my senses seemed to coalesce into a  single resolution…He could have killed me, I would not have uttered a sound.

As a youth, her imagination was fired by the great deeds and personalities of the past.  She tells us:

In refutation of [the philosopher Helvetius’s] bleak doctrine I recalled the great sweep of history and the virtues of all the heroes who have adorned it.  Whenever I read of some noble action I would say to myself “That is what I would have done!” I was passionate for the republics of the ancient world, adorned by men and deeds I could admire, and I persuaded myself that this was the only acceptable type of regime.  I felt fully up to the level of these men and lamented that I had not been born among them.

Her views on morality and ethics could have been taken directly from the pages of Cicero:

…I had little difficulty in perceiving that personal well-being depends on being able to preserve what I might call the unity of one’s nature; that is to say, the greatest possible consistency between one’s beliefs and one’s actions.  The first thing is to decide what is right; after that one must act rigorously in accordance with the decision.  One has a duty to oneself, quite independently of anyone else in the world, to control one’s affections and one’s habits so as not to become the slave of any of them…Moral health, by the same token, entails disciplining the passions and harmonizing the desires, and only self-control can ensure this…But virtue in the true sense of the word comes into effect only in a man’s relations with his fellow men.  One can be wise for one’s own sake, but one is virtuous for the sake of others. 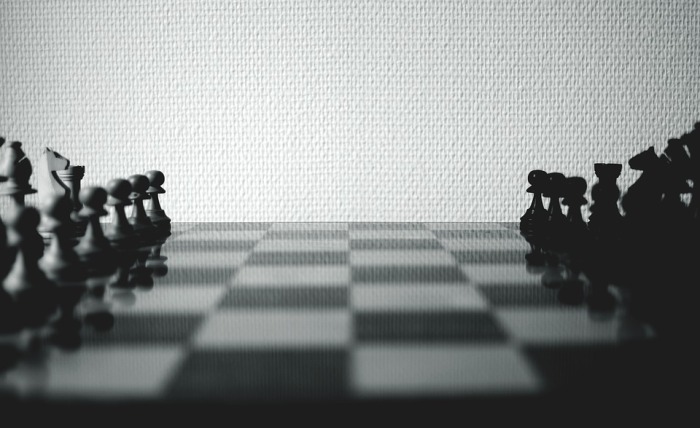 As for her views on life, character, and history, we can get a taste from the following quotes:

The greatest fault of all in a man who seeks to govern is weakness, especially in times of factional strife.  Men…who as ordinary individuals might very well be considered intelligent and worthy, are quite unfitted to govern any state.  Their half measures are fatal.  They are so keen to be conciliatory that they approach any challenge sideways on, so to speak, and land themselves inevitably in confusion and catastrophe.  Conciliatoriness in a statesman ought to be confined to the way he conduct his business; I mean he should treat the people he employs with respect and should know how to take advantage of the enthusiasms and even the faults of those with whom he works.  But when it comes to his principles and his actions they should be rigorous, ruthless and swift.

With regard to the habits of the mob, she noted the following truth, something with which Ibn Munir would have agreed:

The animals in the fable habitually tremble before the lion of the forest, but when he is sick they creep up one after the other to insult him.  Just so, when a man of virtue has been laid by the heels or his reputation undermined by his enemies, a rout of second-rate people, fired by ignorance and malice, will turn upon him.

She was wise in the ways that men and women differed, and made no attempt to berate Nature for the ways it assured the continuity of the species:

As soon as a girl reaches adolescence, a crowd of pretenders follow her about like bees around a newly opened flower…They presented themselves in large numbers, and since it was not too easy to gain access to our apartment, most of them wrote to my parents.  My father always showed me their letters.  Quite independently of what the writer said about his state and fortune, I was influenced in the first place by the way he expressed himself…Reason and nature conspire so effectively to persuade a wise, modest young woman that she must get married that the only point left for deliberation is who should it be…

With regard to those who like to waste time, she said:

One always has leisure if one is busy; it is the idle people who have no time for anything.  Women who constantly exchange useless visits with one another and who think themselves ill-dressed unless they have spent hours in front of the mirror naturally find their days boringly long and too short for their duties.  On the other hand I have also seen so-called good housewives who are quite unbearable in company, and even to their husbands, because of their preoccupation with domestic trifles.  I know of nothing more tiresome than this or better calculated to make a man look elsewhere for his pleasures.

These quotes, and many others like them, show Madame Roland to be an energetic and idealistic personality, a mixture of both traditional and forward-thinking sentiments, a woman tragically caught up in the irrational furor of her times.  Her final words to the world are unforgettable in their poignancy and pathos:

Farewell my child, my husband, my maid, my friends!  Farewell glorious sun that ever filled my heart with contentment as it filled the skies with light…Farewell my peaceful study, where I ever strove after truth and beauty and learned to control my senses and to despise vanity.  Farewell, dear —-; no, I am no saying farewell to you.

Leaving this world brings me nearer to you.

Soon after these words were written, she was led to the scaffold and beheaded.  She was only thirty-nine years old.

Read more about personality in history in Thirty-Seven:

2 thoughts on “The Remarkable Memoirs Of Madame Roland”