Skip to content
HomeIn Trying To Avoid One Harm, You May Cause A Worse One

Aesop tells the following tale called “The Son and the Painted Lion.”  A fearful old man was worried about his robust son’s enthusiasm for hunting wild game.  He imagined that the son’s courage might go too far, and result in serious bodily injury or death.  So he did everything he could to shelter and sequester his son; yet his fears grew constantly, even reaching the point where he began to dream about possible disasters.

One night, he dreamed that the son was slain by a lion during a hunt.  To forestall this terrifying possibility, the old man built a special house for his son, and ordered him to remain there.  To entertain the youth, and provide a kind of aesthetic diversion for him, he had an artist paint images of various animals on the walls of the house.  Of course, these measures did little to quell the youth’s ardor.  An active, healthy youth cannot be confined unproductively in one place for long.  One day, in frustration, the boy lashed out at the painting of the lion on the wall, seeing it as the embodiment of his overly cautious father’s fears.

He cursed the lion’s image on the wall, and hit it with his fist.  When he did this, a splinter penetrated his thumb.  As the days went by, the swelling from this injury increased, to the point that it began to be a serious matter; soon he contracted a fever, and died. 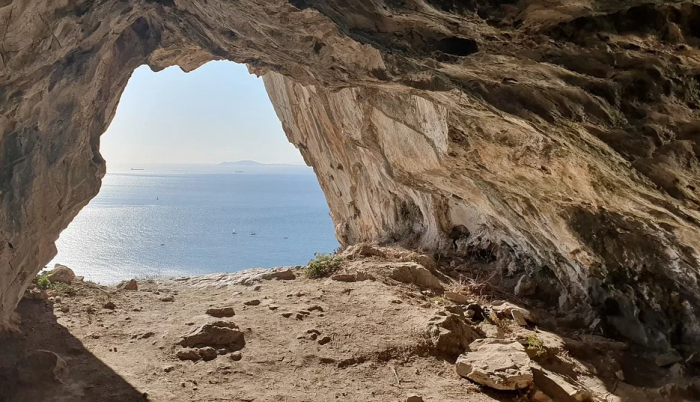 Now what Aesop meant to show us with this fable is that every course of action has consequences.  One cannot obtain perfect guarantees of safety; there will be risks inherent in every course of action.  Instead of subscribing to a zero-defect mentality, and seeking to avoid every possible harm, we must take sensible preventive measures while not allowing ourselves to be consumed by fear and neuroses.  To do this takes an uncommon degree of moral courage:  it is far easier to be blinded by what appears to be short-term safety.  And yet every course of action carries with it risks.  We must face and accept whatever Fate may send our way, being mindful that suicide is no cure for sickness.

Those who occupy positions of responsibility have, for far too long, enjoyed the privileges of office while downplaying the very serious responsibilities of office.  It is inexcusable for a leader not to assume the same risks that his people are exposed to.  As the Arabic proverb says,

And this means, excuses are nothing but lies.  These “leaders” are not there to advance their own interests and careers, but to make the hard-nosed calculations necessary for the greater good of the whole.  They must be visible, engaged, involved, and leading from the front; they do not sequester themselves for days on end, taking refuge in excuses about their own safety.  He who does not share the burdens and hardships of his people cannot be counted a leader in any meaningful sense.

Every decision carries risks, and every decision carries costs.  Sometimes these costs are much higher than we wish them to be; but it is always the good of the whole that must be paramount.  Herodotus says that the nobleman Artabanus, the brother of Darius, spoke these words to the Persian king Xerxes:

The best kind of man is the one who, as he draws up his plans, is in a state of high alarm at the thought of everything that might go wrong with them, but who also, when it comes to putting them into action, behaves with the utmost resolution.  [Hist. VII.49] 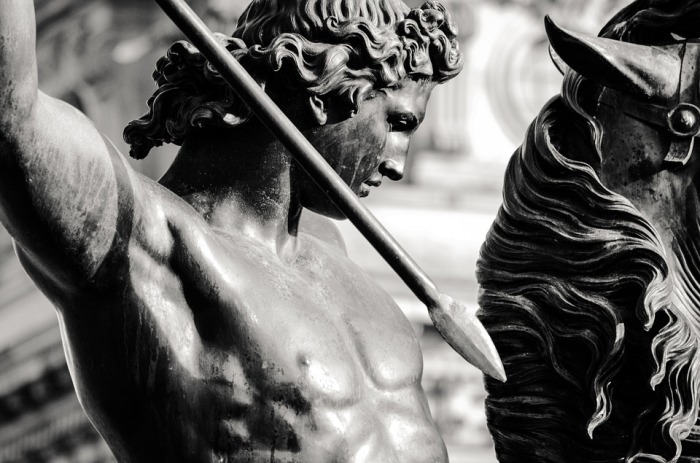 Xerxes absorbed the words spoken to him, and made in response the equally valid point of his own:

Rewards in life, by and large, go to those who are willing to act, rather than to those who mull everything over and prevaricate….It was precisely their [i.e., his predecessors] willingness to gamble that brought them such returns.  Great achievements are never secured except by the taking of great risks.  [VII.50]

The truth of these statements stands in stark contrast to the ethic of the zero-defect mentality “leader,” who wishes to shield everyone and everything from all possible harm.  And yet such an aspiration is an illusion, as Aesop reminds us.  Perfectly risk-free environments do not exist.  Sensible, realistic precautions can be taken, but pursuing the delusion of absolute safety can itself carry disastrous consequences.  Disasters and calamities will always be there to afflict us.  They cannot be avoided, only mitigated.  The good leaders know this, and the great leaders have the conviction to act with these considerations in mind.  They know that civil discord and chaos are far more damaging, and must be prevented no matter the cost.  It is as Petrarch says, in a 1352 letter to Giovanni Barrili and Niccola Acciaiouli:

Think of all the evils that come from discord, which rose to such a level that they once shattered great empires. 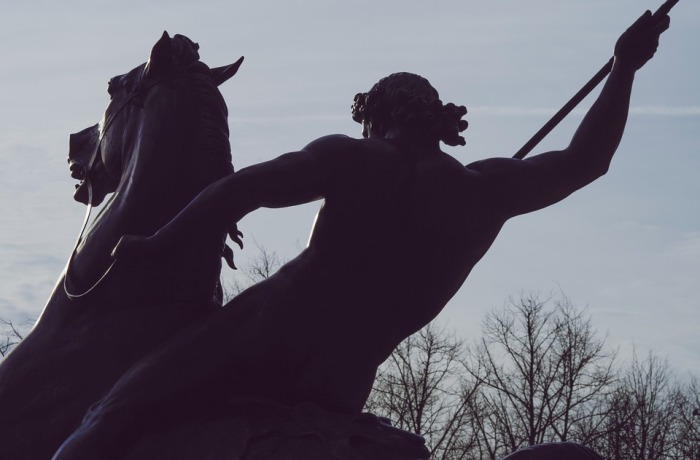 But leaders who think this way are not often appreciated in their time.  When the Greek general and statesman Themistocles returned to Athens from Sparta in the wake of a great victory, he encountered a man from Aphidnae named Timodemus.  This man was extremely jealous of Themistocles, and resented all the accolades and honors that were being given to him (history, of course, is filled with such people).  In Timodenus’s view, the honors accorded Themistocles were owed to Athens as a city, not to the general personally.  This venomous critic would not stop attacking Themistocles until the general cut him short with the following words:

Yes, you are perfectly right:  I would never have been honored by the Spartiates had I come from Belbina.  But nor will you be, my friend–even though you come from Athens.  [Herod. Hist. VIII.125]

This was how Themistocles, with one sentence, shut the impudent mouth of Timodemus.  Belbina was a tiny, obscure island near Attica, and is here used metaphorically as a location of no consequence.  What Themistocles meant by this was that his own individual effort had indeed mattered, and had indeed made the difference.  Coming from a famous place is not enough to confer honor on someone, and coming from an obscure place is no impediment to greatness:  it is the unrelenting effort of each individual, and the fortitude of each individual, that may be what ultimately tip the scales of history one way or another.

Read more in Digest, the culmination of four years of essays:

3 thoughts on “In Trying To Avoid One Harm, You May Cause A Worse One”