We hear a lot, here and there, about creating a “mentality of abundance.”  We read much about how we need to create an “abundance mindset.”

Step right up, ladies and gentlemen!

Gorge myself on it.

But when I hear too much of this abundance talk, I want to grind a grapefruit into someone’s face.  I want to say to the chest-beaters and carnival-barkers:  take your abundance mentality and shove it up your ass.  I prefer a defiant mentality.  My will is my abundance.

Sometimes, you’re just all out of abundance.  Abundance, my ass.  Don’t preach to me about abundance when my flour-sack is empty.  How the hell can I create something from nothing?, you say.

Which is a perfectly legitimate question.

Because sometimes, we have to do the best we can with the few crumbs we have.  There is no abundance.  Or at least not yet, anyway.

Fine.  Then here is what you do.  You create the appearance of abundance until the actual abundance appears. 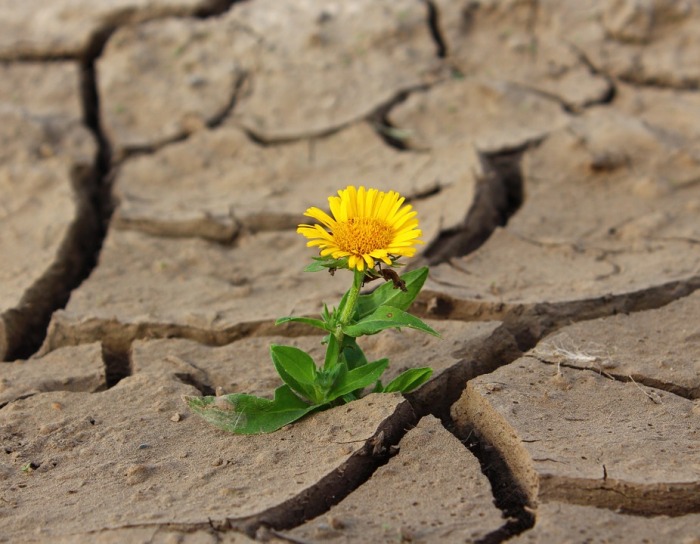 Or, said, another way, you fake it until you make it.  Notice I didn’t say fake it indefinitely.  What I meant to say was:  don’t broadcast your want of abundance.

It’s not easy.  But sometimes your survival can depend on it.  You want examples?  I’ll provide you with some examples, which I’ve taken from Frontinus.

When Rome was under siege by the Gauls, the historians tell us that some Romans threw bread at the enemy.  The point was to produce the impression of abundance.  Of plenty.  Saying, in effect, you can’t starve us out, you bastards.

Another example is this.  Hannibal was blockading the city of Casilinum in 216 B.C. He had even choked off the inhabitants’ use of seeds and plants, and had ploughed up the land between the city walls and his camp.  On seeing this, the besieged city residents threw seeds into the ground, to create the impression of plenty.  They communicated to Hannibal that they had plenty of ability to withstand his blockade.

A great disaster once befell the Romans in Germany, in the Teutoburg Forest in 9 A.D.  A huge force of Romans was annihilated by a German army led by Arminius.  Some Roman survivors were chased by the Germans and confined in a small area.  They were running short of provisions and food.

But they still had some German prisoners with them.  They gathered all their remaining provisions in one warehouse.  They led the German barbarians around their stocks of food and supplies, and showed them what they had.  When this was done, they cut off the German prisoners’ hands.  Then they freed them, and told them to go back to their countrymen, to tell them how the Romans could not be taken by force, since they had such abundant food supplies.

One final example.  Some Thracians were once held under siege on a high mountain.  The got together some of their grain, and fed it abundantly to their sheep.  The sheep were then driven towards the enemy.  The enemy took possession of the sheep and slaughtered them.  They noticed from the entrails of the sheep that the animals were stuffed with grain.  From this they concluded that they would not be able to defeat the Thracians, since they were so abundantly supplied.

If you don’t have abundance, and your back is up against the wall: create the illusion of abundance.

In life, you will rarely have all the things you want.  You will most likely feel like you are under siege, most of the time.  As in my examples above.  Because let’s face it.  Sometimes, all we have is our spirit of defiance.  And as it turns out, this is enough.  Because then it becomes an act of defiance, of sorts.  You’re telling the world:  I can take anything you can dish out, world.

Your defiance is your abundance.  Let it be an inexhaustible well.

Read More:  The Worst Weapon Ever Made